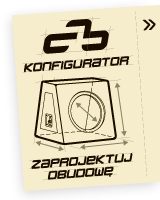 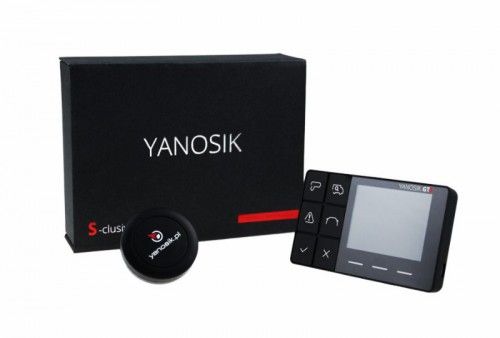 The successor of the popular YANOSIK GT road communicator in Poland. Enriched with new regulations, including parking assistant, eco-driving indicator, route summary. YANOSIK GTR gives you your current location as well as information about the impressions on our limited speed route. However, the basic disco of the GTR is the mutual warning about speed cameras, police checks, unmarked police cars and other road difficulties.
The Yanosik GTR is equipped with a 2.4 '', easy to read, display. They are shown on it, among others. graphical notification, speed at some speed, number of online users.
Yanosik GTR has a backlit, comfortable to use silicone keyboard with buttons for reporting road responses: speed control, ITD control, unmarked vehicle patrol, accidents (and other threats). The device turns on by itself when the vehicle is moved, and during longer than the stopping point, show us the statistics on the current route, including: speed, number of road trees, and it will give us an assessment of the degree of ecological road movement.
2 separate exits to confirm and cancel applications. The pod also includes 3 function options, licenses, incl. Screen brightness response and warning.
Yanosik GTR does not require assembly, it is powered by microUSB devices. Each device comes with a FREE adapter that allows you to connect the Yanosik GTR to the cigarette lighter socket. Importantly, the device has a built-in battery, which allows you to work even with a few minutes of power outages (eg when switching the power supply).